RUBIX KUBE is available to play public concerts, private parties, weddings, corporate events, charity fundraisers, and any other tubular idea you or your company may have. Not just the ’80s, with its mix of pro & versatile musicians, the band can perform any style of music you wish for your event. Like an actual shape-shifting Rubik’s Cube, they can even do multiple sets of different genres at one occasion. For example, they’re often hired at weddings as the dinner band, wearing formal attire, and then returning as the dance / after-party band, transformed into their totally outrageous ’80s garb. Here are just a few of the many styles RUBIX KUBE can perform . .

PRODUCTION:
Whether you’re hiring the band for your live entertainment, or are simply in need of production, you can rent our fully-equipped system complete with sound/PA, lighting, staging & technicians included: 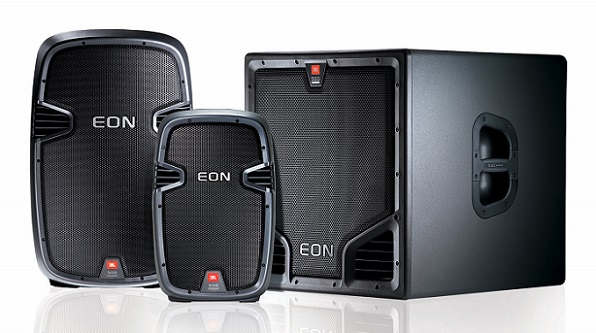